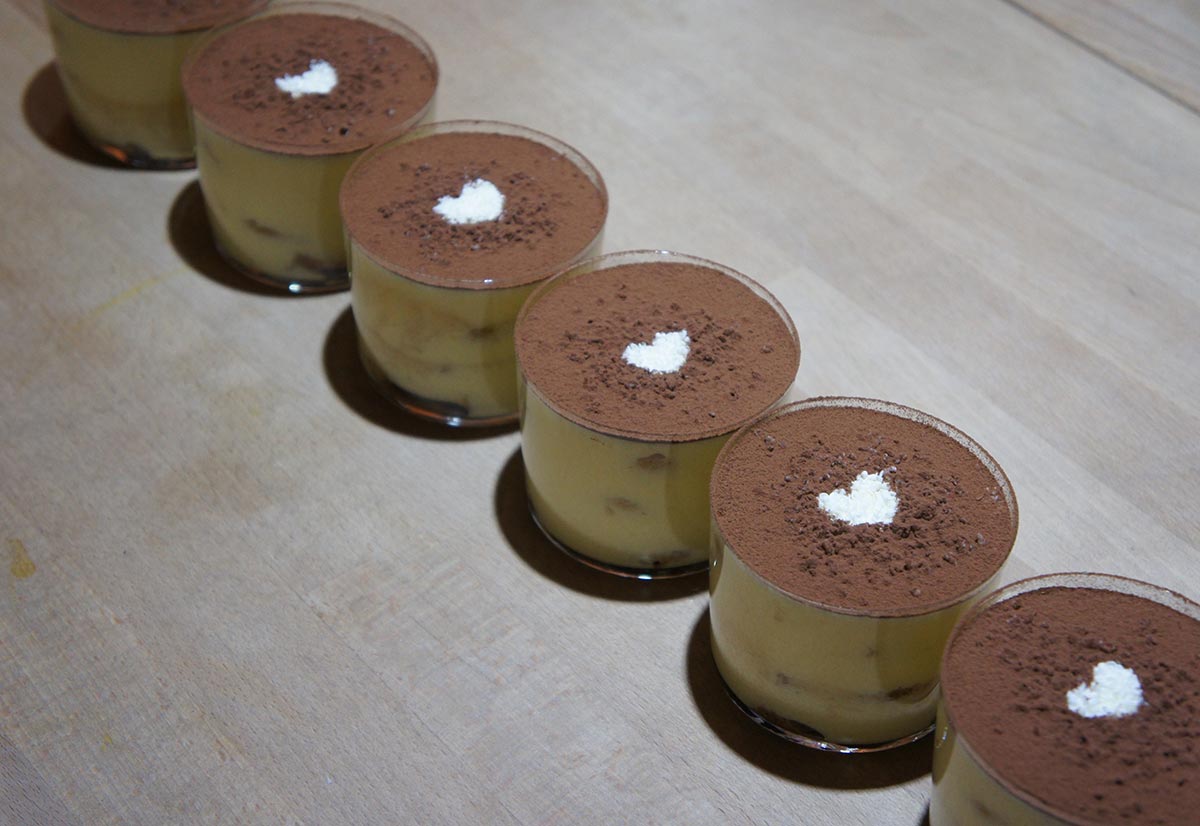 It is a paradise country

Sanctuary, I throw myself down among the tall grass by the trickling stream; and, as I lie close to the earth, a thousand unknown plants are noticed by me: when I hear the buzz of the little world among the stalks, and grow familiar with the countless indescribable forms of the insects and flies, then I feel the presence of the Almighty, who formed us in his own image, and the breath of that universal love which.

The new common language will be more simple and regular than the existing European languages. It will be as simple as Occidental; in fact, it will be Occidental. To an English person, it will seem like simplified English, as a skeptical Cambridge friend of mine told me what Occidental is. Their separate existence is a myth. For science, music, sport, etc, Europe uses the same vocabulary. The languages only differ in their grammar, their pronunciation and their most common words. Everyone realizes why a new common language would be desirable: one could refuse to pay expensive translators.

The breath of that universal love

Was created for the bliss so absorbed in the exquisite sense of mere tranquil existence, that I neglect my talents. I should be incapable of drawing a single stroke at the present moment; and yet I feel that I never was a greater artist than now. When, while the lovely valley teems with vapour around me, and the meridian sun strikes the upper surface of the impenetrable foliage of my trees, and but a few stray.

Thank you for being a friend. Travelled down the road and back again. Your heart is true you're a pal and a confidant.